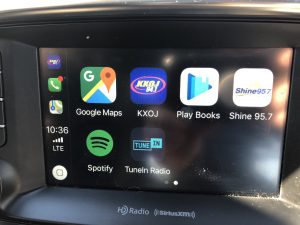 For a small initial investment, we can add Android Auto and Apple Carplay functionality to your apps. This will give you users the ability to integrate your station onto their “smart” dashboard and take your station with them on the go.

With this feature enabled, your apps will get an icon on the dashboard which works for the consumer even when they are out of signal range (because it’s streaming). Long road trip? They still have their local station. You can also deliver on-demand content and more! 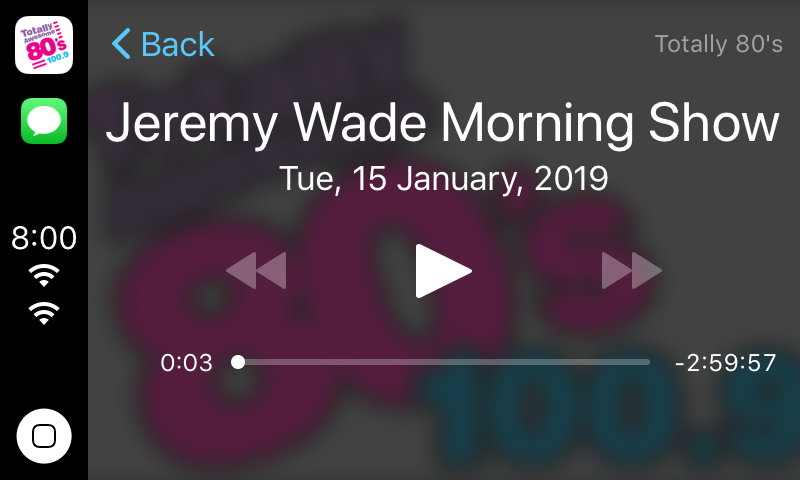 There is rapid adoption with Apple CarPlay and Android Auto, each of which are quickly becoming “must haves” for many consumers just a few years after their introduction. Both are showing rapid year-over-year penetration increases. In contrast, many technologies that have been around much longer are not nearly as sought-after by new-vehicle owners.

“This rapid adoption of smartphone mirroring is the unavoidable outcome of consumers thinking that automakers are being outperformed by smartphone software providers in certain areas,” said Kristin Kolodge, Executive Director of Driver Interaction & HMI Research at J.D. Power. “Most consumers consider phone systems better for navigation and voice recognition—and they’re free. ‘Better and free’ are hard to compete with, so automakers will inevitably have to cede this territory and will be much better served by focusing on areas where they are the exclusive provider—like driver assistance and collision avoidance—and continue to hone those systems.” 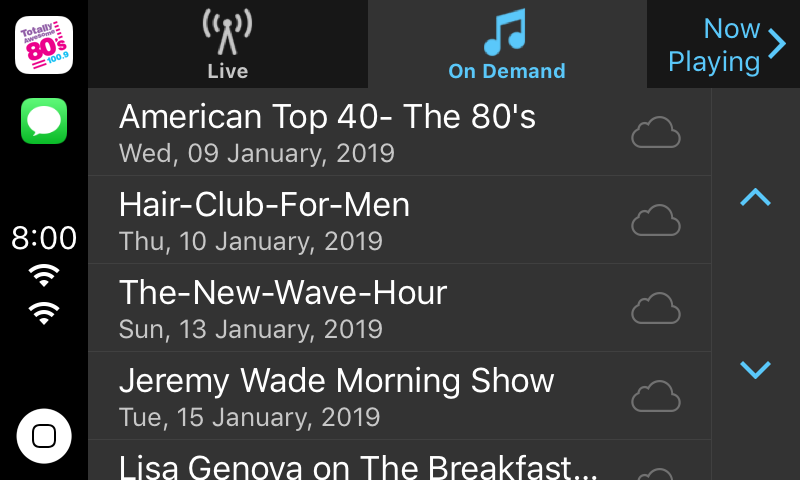 In the smartphone mirroring battle, drivers using Apple CarPlay report significantly higher satisfaction with the system than those using Android Auto (777 vs. 748, respectively, on a 1,000-point scale). However, Google fights back when it comes to navigation. Among owners who use their own navigation system, 56% use Google Maps most often and 16% use Google-owned Waze most often, while only 23% use Apple Maps most often. Even iPhone owners are more likely to use Google Maps than Apple Maps, whereas very few Android owners use Apple Maps. 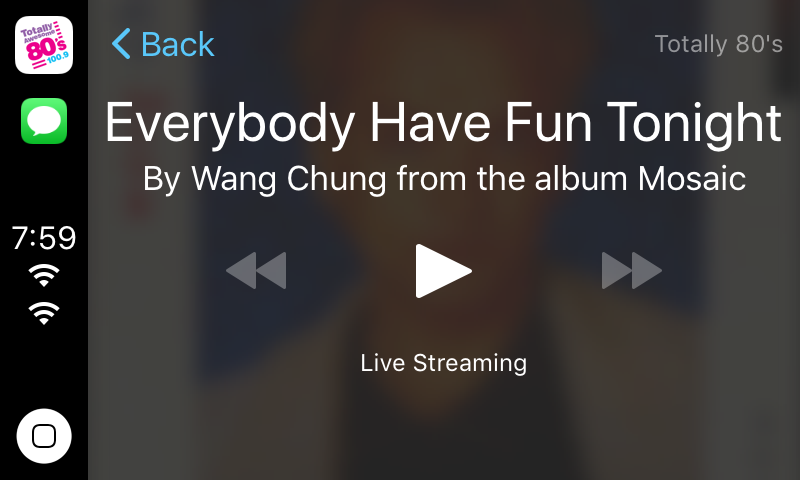 The study also finds that wide differences exist between automakers in terms of how frequently owners use some of their systems. For instance, the number of owners who say they use their lane-keeping/centering system “every time they drive” ranges from a low of 46% to a high of 67% across the different automakers. For adaptive cruise control, the range is 16% to 42% and for voice recognition it is 10% to 29%. Obviously, there is something to be learned about what is driving those differences. Automakers that create systems that aren’t being used are making investments in technology that are unlikely to be successful.

“Today’s experience with a technology drives tomorrow’s desire,” Kolodge added. “Consumers are challenging the level of usefulness that some automotive technology provides, including whether it’s needed at all. For example, although automakers’ built-in navigation systems are appreciated for image quality, owners often prefer using smartphone-based navigation because they consider it more accurate.” 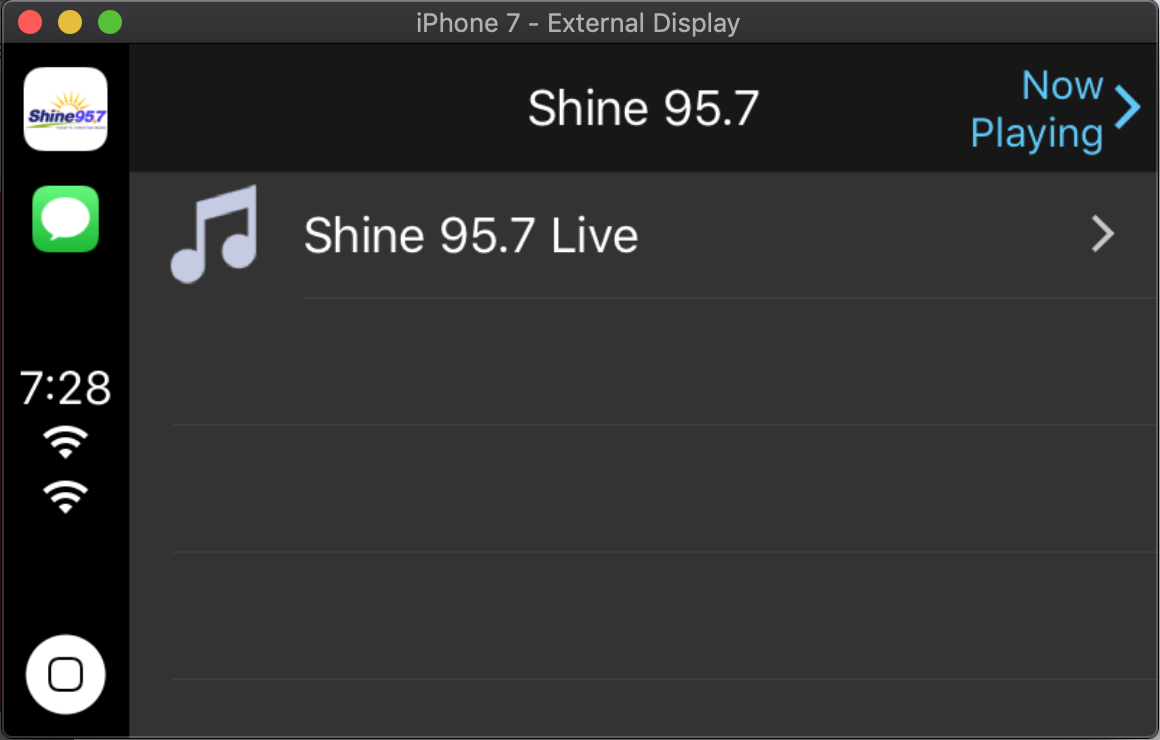 The study, now in its third year, measures owners’ experiences, usage and interaction with 38 driver-centric vehicle technologies at 90 days of ownership. The study provides clarity to auto manufacturers, insurance carriers, telecommunications companies and consumer electronics companies for ways to minimize the gap between driver experience and execution. The major technology categories analyzed in the study are entertainment and connectivity; comfort and convenience; driving assistance; collision protection; navigation; and smartphone mirroring.

Following are additional key findings of the 2018 study:

Satisfaction improves across all categories: The increase in the overall satisfaction is due to gains across all categories in the study. Scores in comfort and convenience improve the most (+22 points), followed by collision protection (+18); smartphone mirroring (+15); driving assistance (+13); navigation (+12); and entertainment and connectivity (+7).
Owners supplementing their technology learning outside the dealership: Despite frequently learning about smartphone mirroring technologies from their dealer, many owners also learn outside the dealership. In fact, 62% of Apple CarPlay owners and 67% of Android Auto owners learn how to use this technology outside the dealership even if they initially learned from interaction with a dealer.
Balance needed among collision avoidance systems: The Society of Automotive Engineers lists advanced driving assistance system features like adaptive cruise control; forward collision warning; lane-keeping assistance systems; and automatic parking as examples of Level 11 technology, which are fundamental building blocks to technically achieve higher levels of automation. Ultimately, the technology path will lead to a fully automated vehicle at Level 5. However, owners may lose trust or find the systems to be more of a bother than a benefit. Lane-keeping/centering system has the highest frequency (23%) of owners saying their system is annoying or bothersome. For automakers, this figure ranges from a high of 29% to a low of 7%.
High satisfaction leads to high advocacy: Owner satisfaction with their vehicle technology experience is a strong indicator of advocacy, as demonstrated by the positive relationship between overall satisfaction scores and likelihood to recommend. Among the 23% of owners who are highly satisfied with the technology in their vehicles (satisfaction scores of 900 and above), 94% say they “definitely will” recommend their vehicle to family and friends.
“Automakers need to be very clear where they can win—areas in which there’s no alternative—and where they may have to accept defeat, such as navigation and voice recognition,” Kolodge said. “The smart option in some areas may be to offer the best integration, not the least bad alternative.”

The 2018 Tech Experience Index (TXI) Study is based on a survey of nearly 20,000 vehicle owners and lessees. Awards are based solely on responses from the 14,800 owners who purchased or leased a new 2018 model-year vehicle in the previous 90 days that is an all-new or redesigned model within the past three years.2 The study was fielded from February through July 2018.